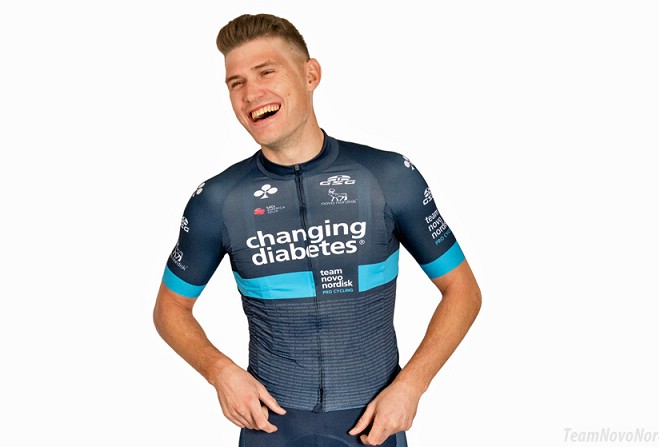 Cyclist Sam Brand says he feels humbled after being named the Isle of Man Sports Ambassador of the Year.

The last year-and-a-half has seen the Novo Nordisk rider compete in his first professional race and take on the Milan San Remo.

He also represented the Island at the Commonwealth Games in Australia.

Speaking at the Isle of Man Sports Awards, Brand said it was fantastic to be known for his work off the bike, as well as on it: