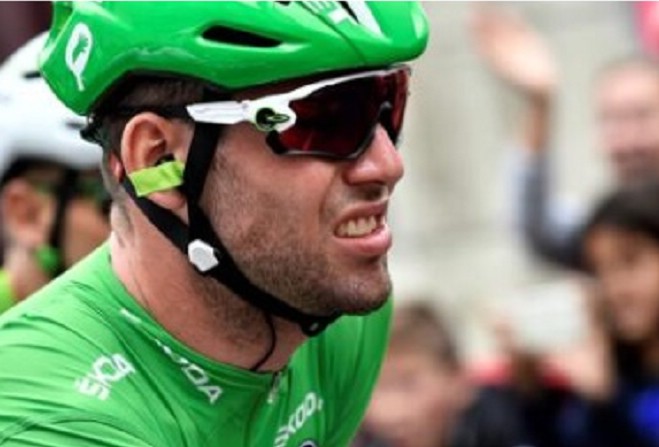 Mark Cavendish says he's unsure when he will be able return to competitive action.

The Manx cycling star was diagnosed with glandular fever last month, for which recovery times can vary wildly.

Cycling News reports Team Dimension Data staff have given updates on Cav's condition in recent weeks, revealing he had returned to light training, but he spoke publicly about it for the first time in Florence.

Cav, whose home in Italy is nearby, had turned up to support his team mates currently taking part in the Giro d'Italia.

He said, "I'm ok, thank you. I don’t feel ill, I just feel a bit unfit. It’s been a long time off the bike. Some days I feel on top of the world, some days I don’t, but at least I’m riding my bike and that’s the main thing, you know".

"I can’t put a definitive time on when I’m back. It could be 10 days, it could be one year, I really don’t know. But I’ll just keep riding and see."