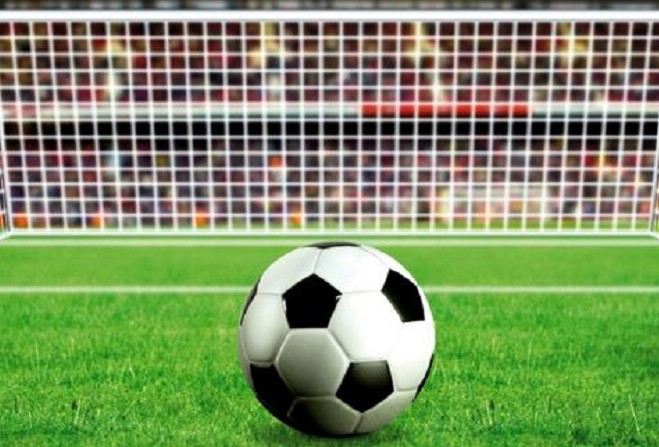 Level on points with Ayre after convincing win over Onchan

Colby are the new leaders in JCK Division 2 after thrashing Onchan 7-1.

The weather caused disruption to the first round of fixtures after Christmas, with just one game surviving in the Canada Life Premier League, while three ties went ahead in the second tier.

Luke Roberts scored a hattrick to move Colby level on points with Ayre United, although all the sides immediately below them have games in hand.

Ayre were among the teams hampered by a waterlogged pitch, meaning their match against Douglas & District was postponed.

Union Mills sits just one point back from Colby after a strong finish secured a 7-3 victory over Governors Athletic, while a 1-0 win over RYCOB moves Braddan up to fourth.

Corinthians put on a dominant second-half display to wrap up a 9-1 win over Douglas Athletic in the day's only game in the Manx top flight.

A Luke Murray brace separated the teams at half time, before Steve Whitley led the rout after the break, with Danny Gerrard and Calum Campbell among the other goalscorers for the home side.

St Mary's take over at the top of Combination 1 after a convincing 7-0 win over DHSOB. There were also wins for Peel and Rushen in the combi, while Laxey and Ramsey played out a 4-4 draw.

In Combination 2, second-place Douglas & District were held to a 3-3 draw by Ayre, while Foxdale and Colby both secured 3-2 away wins over Malew and Onchan respectively.