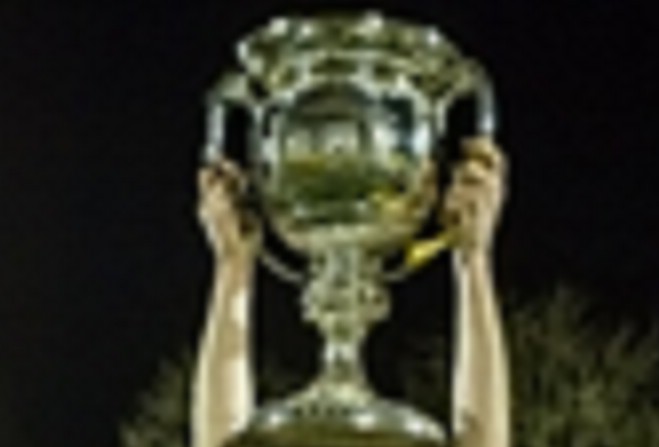 Contingency plans are being put in place to increase the chances of this season’s Railway Cup final going ahead on Boxing Day as scheduled.

Torrential rain has led to the two semi-finals being postponed over successive weekends.

There are now plans for the Laxey v St George's semi-final to be played on Wednesday evening (Dec 16) at St John's FC, kick-off 7pm.

If that is postponed, the tie will be rescheduled for Saturday (December 19) at Laxey (1.15pm kick-off).

A pitch inspection will be carried out at 11am and, if the pitch is classed unfit, the game will be moved to St George's.

The other semi-final - Peel v Rushen - is set down for Saturday (December 19).

A pitch inspection will also take place at 11am.

If the pitch is deemed unplayable, the tie will be moved to Rushen.

Again, if the semi final is not played on Saturday, it will be rearranged for Boxing Day.

Looking ahead, if Peel are beaten in the semi-final, the final will be played at Peel.

If Peel win, the final will be held at Ballafletcher.

It’s hoped these proposals will be confirmed by the League Management Committee.

If the ties are switched this Saturday, the Combination One matches - Rushen v Corinthians  and St George's v St Mary’s - will be postponed.