On Air Night Flight | Midnight - 5:00am
The Charlatans - The Only One I Know Download 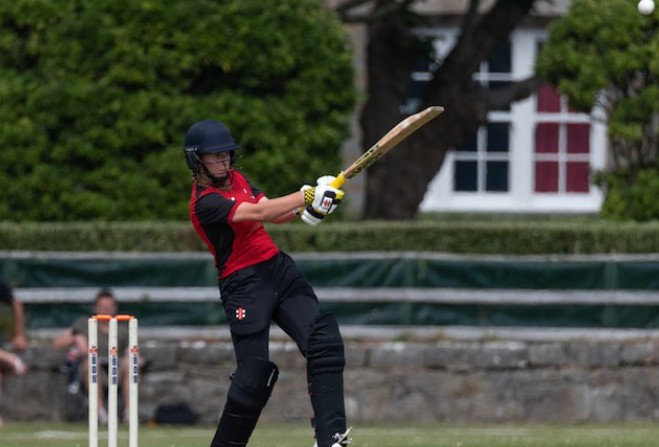 Hopes squad can compete in international event in November

Isle of Man Cricket is now searching for female players to represent the Island on the world stage.

The IoM Women's national team is planning to play in an international competition in Spain in November.

It would be the first international games the Island women's squad has taken part in.

IoM Cricket says with an increasing number of new players in the women's game and the growth of the women's soft ball league, trials will be held for players interested in joining the national squad.

They'll be held at King Williams College on Sunday, 18 September between 4pm and 8pm.

Female players aged 15 or older who're interested in trying out for the squad for the 2022/23 season are asked to fill out a form first to register their interest.

It's part of a longer-term strategy from IOMCA to showcase the potential of female cricketers in all levels of the local game.

Women's national teams as a whole have the opportunity to play in full-ranking international matches - after six matches they're given a position in the world standings.

Details of the trials, training schedules and the forms to fill are available HERE.

The deadline for applications is Wednesday, 14 September.