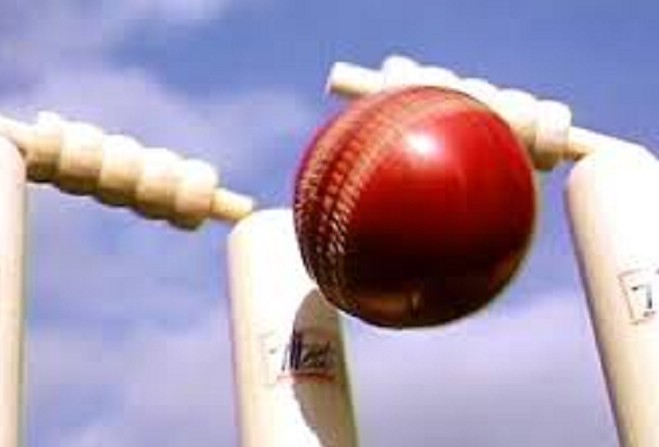 Crosby elected to bat after winning the toss, but soon regretted it as Sam Mills ripped thought the top order with three wickets.

There was barely any respite from the Cronkbourne bowling attack and Crosby slumped to 73 all out.

Adam Killey (28) and Nathan Knights (31) steadied the ship, however, and by the 15th over, Cronkbourne had won.

Finch Hill started very well, and Eddie Beard was in excellent form once again, passing through the 1,000-run barrier for the season early on during his innings.

Finch Hill were all out for 189, eventually.

Solid innings from Paul Fleming (41) and Wasim Khan (44) helped Valkyres on their way to a four-wicket victory.

Greg Miller (5 for 14) demolished the middle order of Ramsey’s batting and they were soon all-out for 69, giving PSJ a 131-run victory.

The Development XI's Eddie Beard rounded off a great weekend by scoring 104 not out, as they beat Castletown by eight wickets.

He was ably supported by Chris Hawke, who scored 75 not out.

Jack Newbery (71) top scored for Castletown as they managed a total of 220 in their innings.