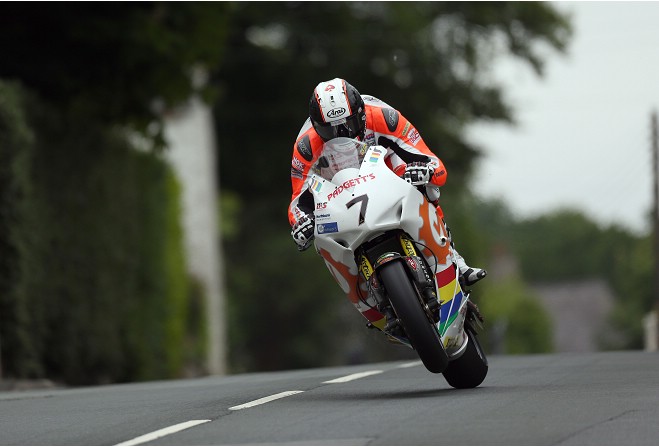 Anstey and McGuinness out

Manxman Conor Cummins has been handed the number one plate for the Superbike and Senior TT races.

Riding for Padgetts Racing, it's the first time Cummins has been given the honour of being the first away on Glencrutchery Road.

The release of the start list also confirms 23-time winner John McGuinness and 12-time victor Bruce Anstey will not be racing at TT 2018.

Honda Racing rider Ian Hutchinson is due to race having claimed two victories in his comeback at Mallory Park this weekend and will start at number four.

Michael Dunlop is in his favoured number six slot on the Tyco BMW.

Team-mate to Dunlop is Island favourite Dan Kneen who will be eighth away.

Steve Mercer is also listed as a starter and is expected to take Hutchinson's Honda ride if he loses his fitness battle.