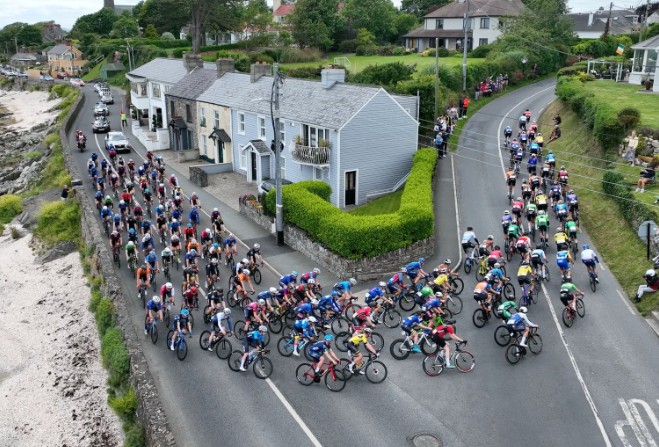 Cycling Club Isle of Man ended their competitive debut on a strong note as they secured two top-10 finishes in the final stage of the Cairde Ras Tailteann in Republic of Ireland.

The fifth and final phase of the prestigious event saw the Manx side alongside other competitors navigate a 135.3km route from Kilbeggan to Blackrock in Dundalk.

There was also a bonus for Harrison whose displays saw him finish in the top five in the points competition.

CC IoM says despite some disappointment with the crashes on stage two involving Adam Kelly and Niall Quiggin, the club has described their first ever outing as 'a strong competitive debut'.

The organisation adds this is 'just the beginning' for the nascent squad.