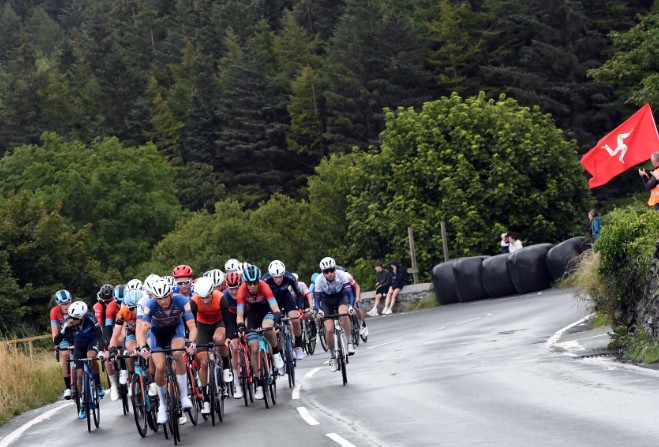 The Isle of Man will play host to an elite cycling competition from today (22 July) for the next three days.

The Manx International Stage Race gets underway runs from this evening until Sunday evening as part of the annual British  Cycling National Road Race Series.

The competition sees eight events take place across the British Isles and the Isle of Man providing high-class competition for the top male and female British professional and amateur domestic racing teams.

The first stage takes place today on a 1.1km circuit around Isle of Man Business Park in Braddan.

Roads around the business park will shut from 5.45pm and reopen no later than 10.30pm.

Road closure times for each stage have been timed as a 'worst-case scenario' with the intention to open roads as quickly as possible to minimise disruption.

Details of road closures and the event schedule over the next three days is available HERE.