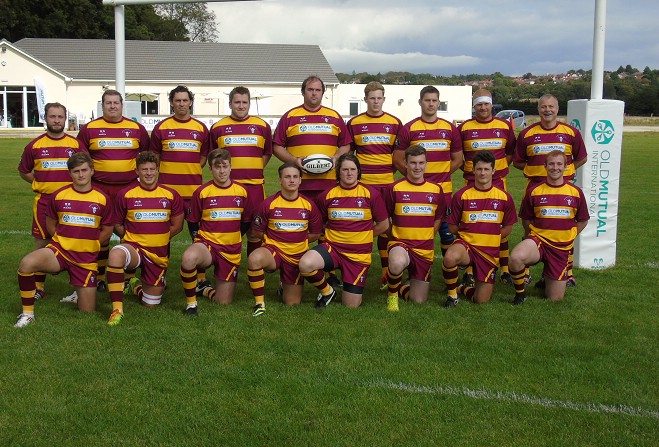 Ramsey edged out by Heaton Moor

Douglas beat Sefton 32-27 at Port-e-Chee in their final home game in South Lancashire/Cheshire Division One.

Scott Goodall and Chris Beaumont both grabbed first half tries for Douglas, one of which was converted by Luke Hyland, but the visitors struck back with a James Jones try, converted by John Fenton, before the interval.

John Evans’ try, converted by Fenton, put Sefton in front early in the second half but Douglas reclaimed the lead when Craig McGee crossed.

Hyland converted that try and added a penalty as Douglas eased clear.

In tit for tat scores, Mitch Bretheron clawed back a try for Sefton, but Will Cain cancelled it out at the other end for Douglas.

Fenton and Hyland then traded penalties to leave Douglas 32-22 ahead with five to play.

A late try from Brian Gardner secured a losing bonus point for Sefton and gave the Douglas faithful a jittery final few minutes.

In Cheshire South, Ramsey were just edged out by Heaton Moor as they went down 21-16 to the Stockport outfit in their final home game.

Remi Akinbode and Steve Gilbert both went in for Moor in the first half with Danny Childs converting one.

Scott Kneale kept Ramsey in touch with three penalties and Moor were just 12-9 ahead at half-time.

Ali Trace went over for Ramsey in the second half to take the lead and Scott Kneale added the extras, but Moor’s Childs was busy at the other end and his three penalties sealed the result.

Vagabonds rounded off their league campaign with a seven try 45-0 victory against Moore at Ballafletcher.

The win means Vagas will finish in sixth place which is just outside their pre-season top five target.