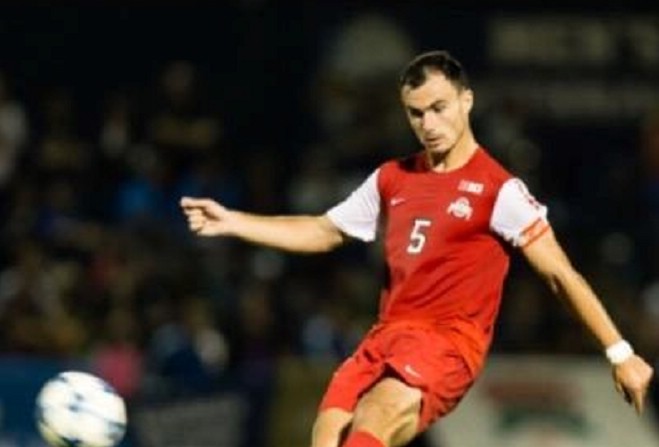 He has signed for a new United Soccer League franchise in Nashville for the 2018 season.

The USL is the second tier of professional football in United States, below MLS.

Doyle spent last season playing for Swope Park Rangers in the USL, before being released a couple of weeks ago.

It'll be Doyle's third season playing at this level, having lined up for Harrisburg City Islanders in 2016.

Nashville SC Head Coach Gary Smith describes Doyle as "aggressive and dominant in the air. He offers a calmness on the ball with good distribution out of the backline. With his trademark left foot, he can be an unlikely source for starting attacks."