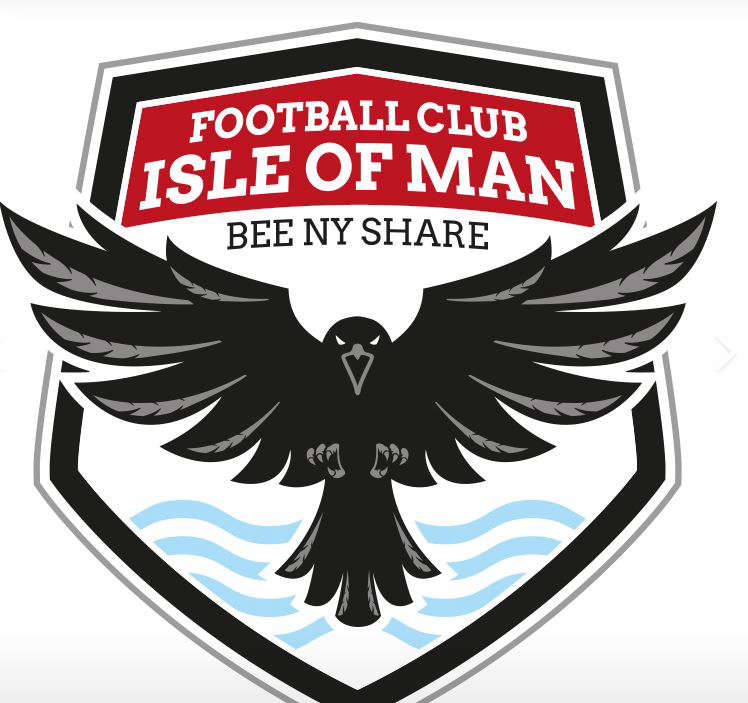 A dramatic late goal from Nathan Cardy has sent FC Isle of Man to the First Division Challenge Cup final as the Ravens beat Holker Old Boys 2-1 at The Bowl this evening (7 May).

The two sides took to the pitch for tonight’s semi-final in the competition knowing the victor would secure a home tie in the final against Cammell Laird, who’d beaten Ilkley Town in the other semi-final on penalties earlier in the day.

Much of the first half was a cagey affair, with the first 30 minutes seeing neither Dean Kearns in the FC Isle of Man net or Holker Old Boys ‘stopper, Samuel Stephens, forced into any meaningful stops as both sides carefully searched for an opening.

It took a moment of misfortune for the hosts on 32 minutes to break the deadlock, a quick corner from Holker Old Boys midfielder, Jamie Hodgson, on the left was played short to Samuel Joel, who brilliantly turned two Ravens defenders on the byline to curl a low ball across the six-yard box where FC IOM defender, Ash Higginbotham, could only deflect the ball into his own net to make it 1-0 to the visitors.

Two minutes later, ‘The Stags’ could’ve been 2-0 up when a neat through ball found Hodgson between the Ravens defence and through on goal, but he miscued his attempted lob from 20 yards into the arms of the advancing Kearns.

Moments after that, Holker Old Boys’ top scorer, Brandon Collins, unleashed a low effort from the left edge of the Ravens box but his strike was denied by a strong left foot from Kearns.

Trailing at half-time, the Manx side upped the intensity at the start of the second half and got back on level terms in the 56th minute.

A clever free-kick 45 yards out from substitute Jack McVey found Ste Whitley on the right of the Holker Old Boys penalty area, and Whitley chested down and drove past his man to prod a low shot past Samuel Stephens which was then helped into the net by Jamie Corlett.

Despite the home side starting to control the game, with 19 minutes to go it took some heroics to prevent Holker Old Boys retaking the lead when Collins broke free from Ravens defender, Karl Clark and latched onto a long through-ball with just Kearns to beat - but before he could pull the trigger Higginbotham produced a superb sliding challenge to take it from Collins’ feet at the last second.

Into the final 15 minutes and both sides seemed to slow the pace of the game down with neither side wanting to gift the other any opportunities.

But there was to be late drama in the 88th minute, when FC IOM substitute Luke Murray broke free down the left flank and fizzed a low ball across the Holker Old Boys six-yard box to find Nathan Cardy unmarked at the back post who slid in to poke the ball home from close range to make it 2-1 to the Ravens, sparking wild celebrations from the 2,100-strong crowd.

The victory for FC Isle of Man means they will face Cammell Laird at The Bowl in the First Division Challenge Cup final.

The match is currently scheduled for Saturday, 14 May.

Man of the Match: Jamie Corlett (FC Isle of Man)