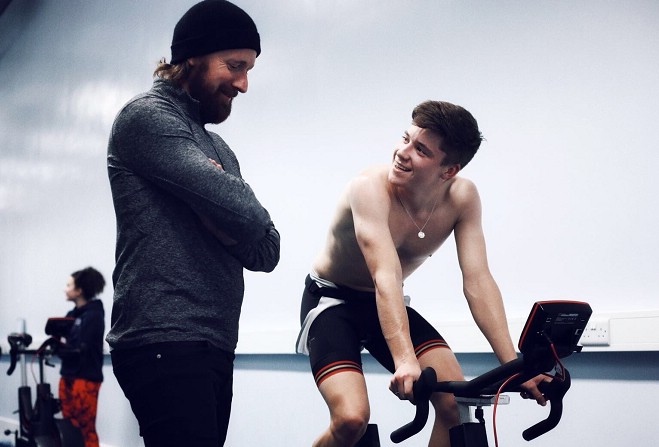 Cyclist Nathan Draper has signed for Team Wiggins for another season.

The 20-year-old Manxman rode for Sir Bradley Wiggins' professional outfit in 2017, impressing enough to be retained for 2018.

Draper will be joined by some of the most promising young riders from the British Isles and beyond, including cyclo-cross junior world champion Tom Pidcock.

Fellow Manx cyclist Jake Kelly, who rode for the team in 2017, has signed for ONE Pro Cycling following an injury-hit season.