DTL end of season thriller at the Ayres 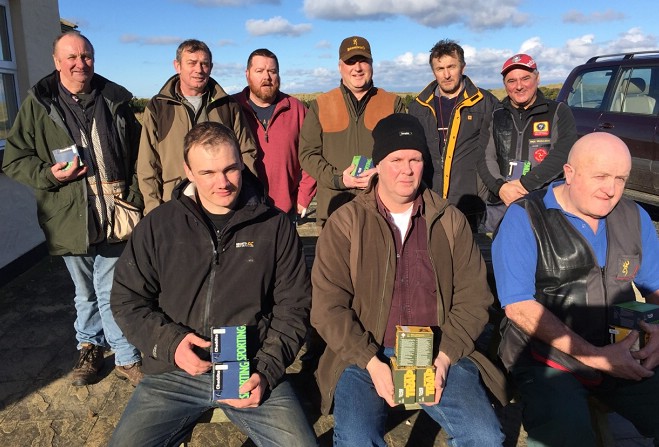 Victory for Oates at Blue Point

Four squads of shooters took part in the fifth and final round of Ayre Clay Target Club’s winter down the line league at Blue Point on Sunday.

In an exciting contest it was Kevin Oates who emerged the winner, scoring 49/144.

Sponsored by JW Kneen and Son, Marty Kneen took the overall league win with Mike Walker in second and Oates in third place.

This week at Blue Point is a 50 target English Skeet competition, sponsored by Paul’s Gunstocks. Entries close at 10.15am.