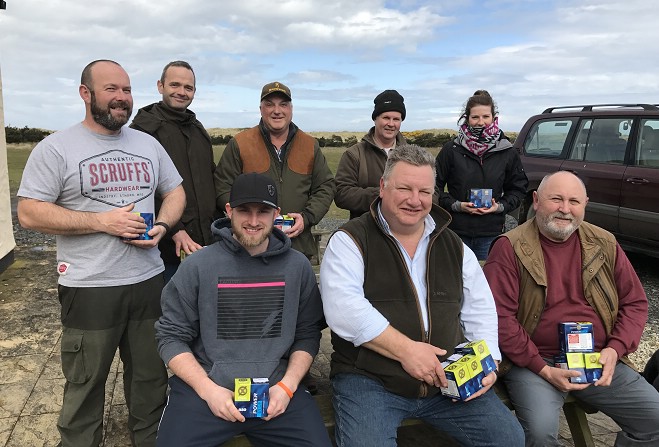 Busy weekend at the Ayres

It was a busy weekend at Blue Point over the Easter weekend.

And Tom Keggen won the annual Easter Handicap competition with a score of 41+19 = 60.

Tony Tongue and Jordan Dougherty shared second place with scores of 39+19 and 34+24 to gain 58 respectively.

Results of the Sportrap League: