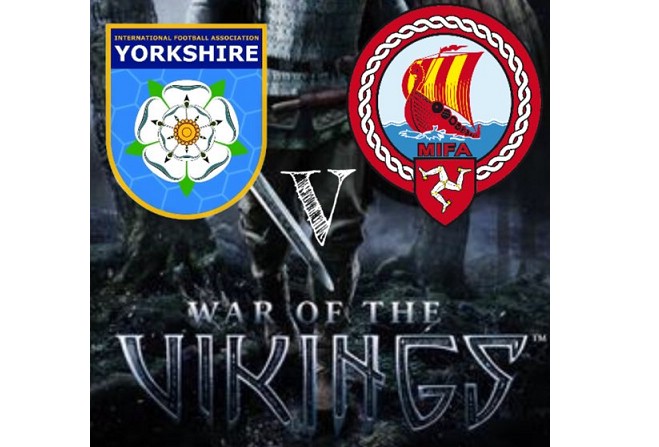 Manx footballers will make history later when they contest a friendly in England.

They'll be the opposition for Yorkshire's first ever match as an international side.

Ellan Vannin are using the match as preparation for the forthcoming CoNIFA World Cup which begins at the end of May.

David Harrison, who's from Douglas but lives and works in Yorkshire, says tickets have been highly sought after: