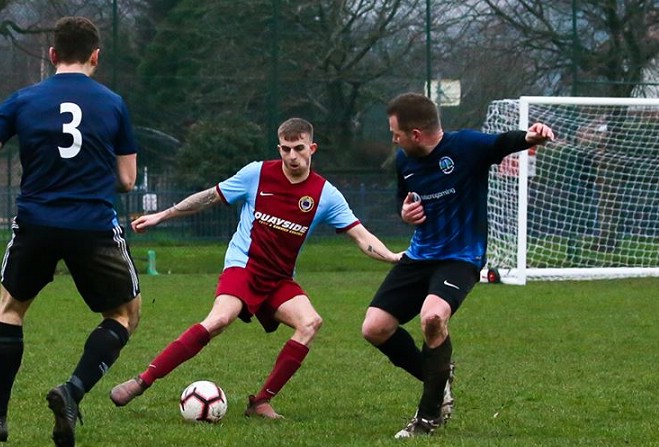 At least two JCK Division Two sides will be in the draw for the second round of the Friends Provident International FA Cup on Saturday evening.

Colby - the lowest ranked club left in the competition - host fellow second tier outift Foxdale as the two aim to progress to the next round.

After their 2-1 victory over Onchan in the previous round, Gymns head to Division Two leaders Pulrose.

Malew are away at Old Boys while Union Mills travel to St Marys - who are chasing their first triumph in the competition since 2013 - in the day's late kick-off.

Rushen have been tasked with knocking out holders Corinthians at the first attempt, and 11-time winners St Georges face Douglas Royal at Glencrutchery Road.