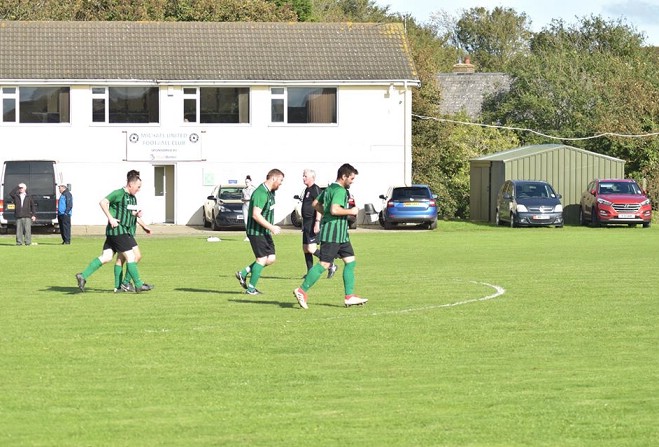 The Isle of Man Football Association says it will do all it can to help Michael United stay afloat.

Fewer than 15 players have signed on for the new season with the club reported to be on the brink of folding.