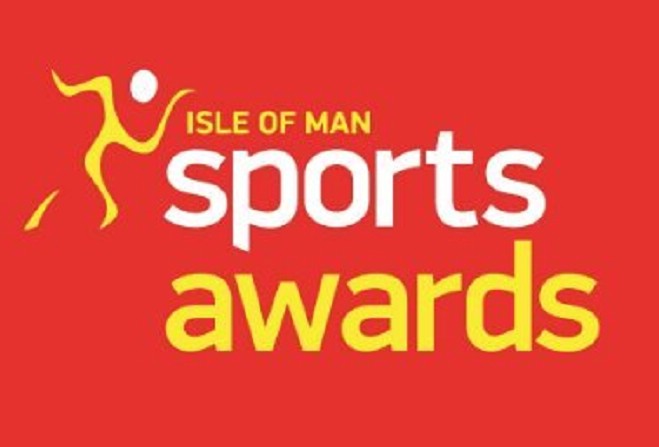 Shorts, t-shirts, and sweaty trainers are being swapped for glad rags this evening as the Island's elite athletes head to the IOM Sport Awards.

After a year of false starts and quick stops throughout the pandemic, sportspeople Island-wide have worked hard to stay psychologically healthy, adapt training to remain physically fit for competitions that have been hanging in the balance, and done incredible things for local charities hit by Covid-19.

Familiar names are prominent in the big categories.

Marathon man Christian Varley is in the running for Sportsman of the Year, alongside golfing star Tom Gandy, both of whom are also up for Sports Ambassador of the Year.

Kim Dean is one of the six nominees nominated for Sportwoman of the Year after winning bronze for Team GB in the Para-weightlifting World Cup.

Sienna Dunn is up for U21 Sportswoman of the Year after just being selected to represent England in the U16s squad and FC IOM have started their campaign strong, they're up for Sports Team of the Year.

In Coach of the Year, Manx Netball Association's Emma Williams is in the mix for her work with the Island's U17 Manx Rams, and athletics stalwart Andy Fox is in the running.

Fox is also up for Veteran Sportsperson of the Year, alongside open water swimmer Carol Laporte and MSR's Gianni Epifanni.

A full list of nominees can be found here.