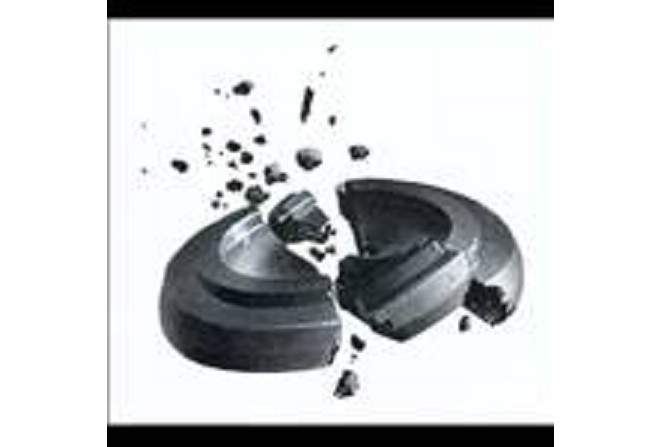 There was a three-way tie in the first round of the Colin Bowen Memorial English summer skeet league at Meary Veg in Santon yesterday (Sunday).

Nineteen competitors took part with Juan Cowley and Rachael Bowen Matthews, daughter of the late Colin, the joint leaders at the end of the first round after they both hit 25 straights.

Dave Corlett hit a perfect 25 of his own in his second round and, with Cowley and Bowen Matthews notching 24, they tied for first place with 49 out of 50.

There was also a three-way tie for fourth place in A class on 48 points between Stan Cross, Jeff Corkill and Paul Mihailovits.

Peter Kelly and George Davies topped B class on 45 with Madeleine Simpson in third place on 42.

Thirteen shooters carried on to complete 100 targets and the winner was Mihailovits with a well shot 98, Cowley was second on 97 with Bowen Matthews and John Moore in equal third place on 96.

Corlett was in fifth place on 95 and making up the top six were Corkill, Stan Cross and Michael Cross on 94.