Father and son rule at the Ayres 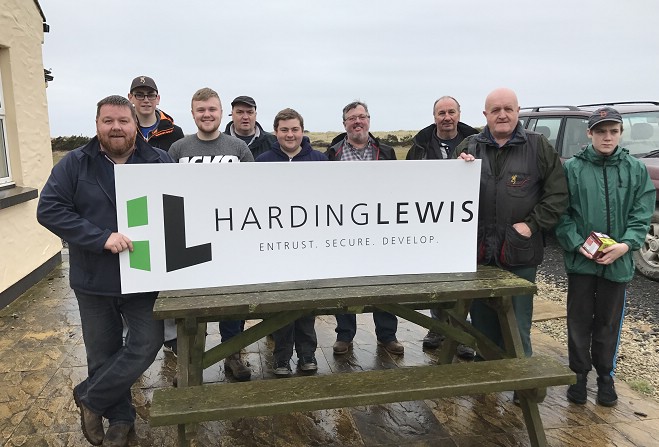 There was a familiar winner too with Marty Kneen scoring 44 to take the contest, one shot ahead of his son Jack.

Fred Waggett was the main man in C class.

This week’s competition is 50/100 English Skeet, sponsored by Penketh-Millar Architectural Design. Entries close at 10.15am.