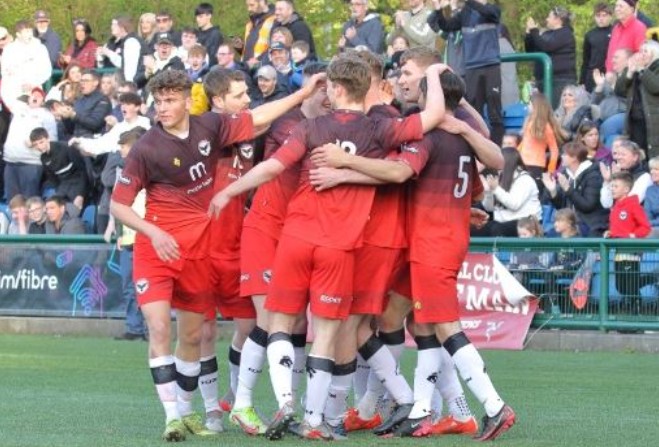 Five fixtures during July will all be played at The Bowl

FC Isle of Man has confirmed it's pre-season fixtures ahead of the 2022/23 league campaign.

The Ravens are set to play five matches during next month with their opponents individually playing at a range of different levels.

All the scheduled games will be taking place at The Bowl.

First up on Saturday, 2 July, at 6.30pm will be Nostell Miners Welfare FC of the Northern Counties East League Division One.

The following Saturday (9 July) the Ravens will welcome Widnes FC of the Northern Premier League - that game will also kick-off at 6.30pm.

After that, on Saturday, 16 July there will be a double-header of games for the Manx side.

FC IoM's pre-season programme is then currently due to conclude with a home game against Guernsey on Saturday, 23 July at 6pm where both teams will battle it out for the Skipton Cup.

The club says ticket details for all the games will be announced in due course.