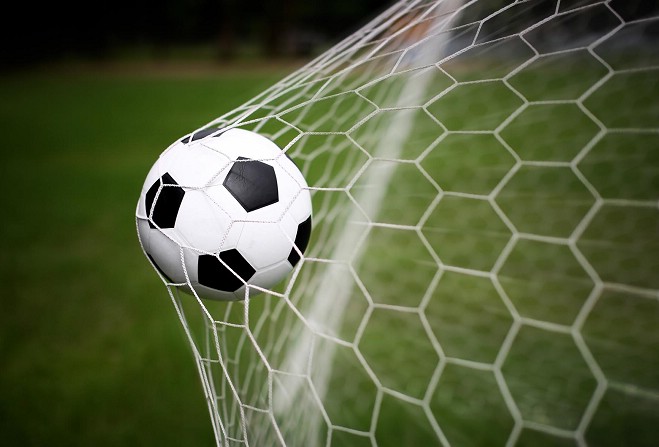 Results from the opening day of the 2021-22 football season

Reigning Canada Life Premier League champions Corinthians began the defence of their title with a 2-2 draw with Ayre United on the opening day of the 2021-22 football season.

Adam McCulloch opened the scoring for the home side and there was a debut goal for Sam Gelling, but the visitors came from behind twice to ensure it finished honours even.

It was an Old Firm clash on the opening day as Rushen United went to Peel - goals from Ash Blake and Aaron Hawley secured three points for the visitors.

A Robbie Ward hattrick led DHSOB to a 5-2 win over Marown, Laxey came out on top in an eight-goal thriller with Union Mills, and there was victory for Ramsey over neighbours RYCOB.

Onchan set the pace in Division 2 with a 6-1 win over Douglas Athletic, including a hattrick for James Leece on his senior debut.

Foxdale took the spoils in a closely-fought contest with Douglas Athletic, while Gymns were victorious against Pulrose.

The Old Firm score was reversed in Combi 1 as Peel beat rivals Rushen, while there were also wins for DHSOB, Ramsey and Laxey, while Ayre and Corinthians finished level.