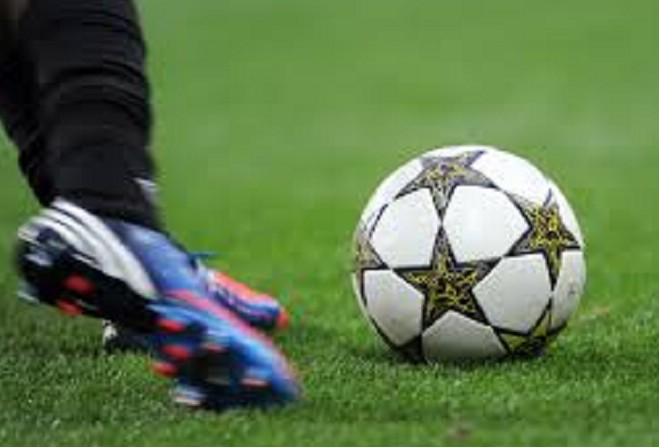 The new football league season gets underway on the Island on Saturday (18th August).

Canada Life Premier League champions St George's will start the new season on the back of a 4-1 defeat at the hands of Corinthians in the Eric Fletcher Charity Shield.

In JCK Division Two, many will be keen to see if Ramsey and Colby can make an instant return to the top flight.

Some teams have indicated they're still keen to bring in new faces to bolster their squads.

Both Braddan and Colby have issued an appeal for new players to join ahead of the season opener.

Manx Radio's football correspondent, Tony Mepham, says it's a shaky start to the new season for some well known teams: