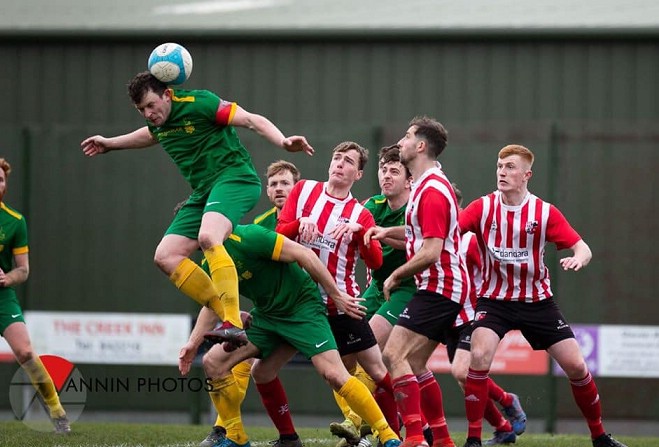 English FA give permission after much work

Plans are being put in place for the return of competitive Football next month.

The new season will begin on Saturday 15 August with Ayre and St John's replacing Castletown and Pulrose in the premier league.

Fixtures will be released shortly.

Isle of Man Football Association President Tony Mepham says a great deal of work was submitted to the English FA to allow this to happen:-