Future of Manx netball to be showcased in international comp 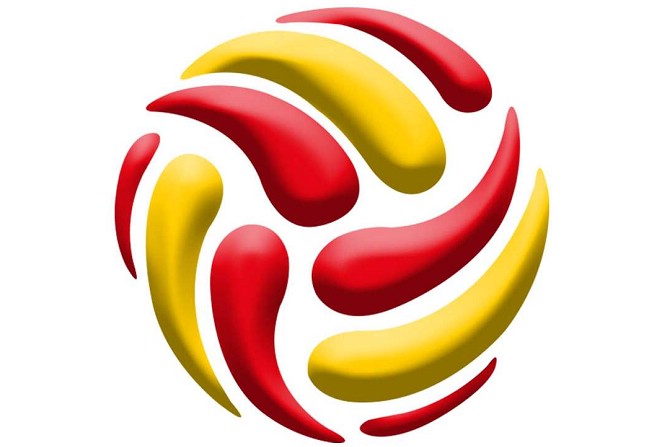 Between 28 February and 1 March, the future of netball will be showcased as teams from Gibraltar, Republic of Ireland, Malta and our own Isle of Man Manx Rams will compete in the Netball Europe U17 Challenge.

For many in these teams, this will be their ﬁrst taste of International competition and hopefully the start of great netball careers!

Matches are being held at the NSC on the full competition court:

Running alongside we have U21 & Senior match play against Wales U21 & Army Netball.

Tickets are £5 for a day pass and doors open 9am.