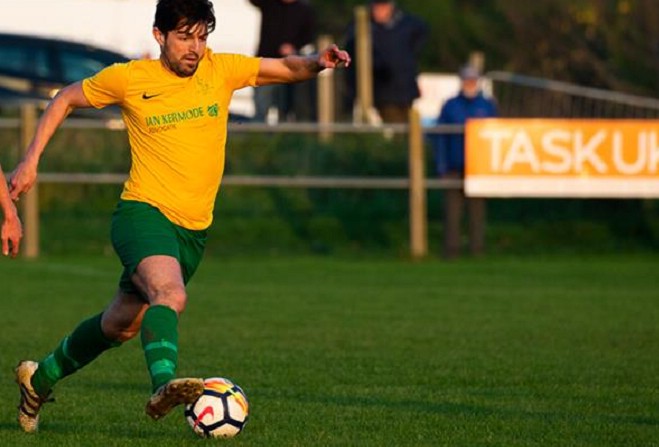 The Miners have made a fine start to the campaign, having lost just once in their opening six matches.

However, defending champions Marys will be heading into the game high on confidence after a thumping 5-1 win over Peel last week.

Should the visitors not take maximum points, it would leave the door open for St Georges to replace them at the summit.

They face a Peel side who know another defeat would leave them ten points off the top.

Geordies remain the only unbeaten team in the division and have a perfect record as they prepare for this weekend's showdown in the west.

Rushen slipped to a 3-1 loss at Glencrutchery Road last time out and will be looking for the perfect response when they take on Douglas Athletic at Croit Lowey.

Elsewhere, Marown are hoping to make it back-to-back wins when they host Old Boys.

Matches across the Island will kick-off from this weekend after the clocks went back on Sunday (27 October), aside from the matches stated.