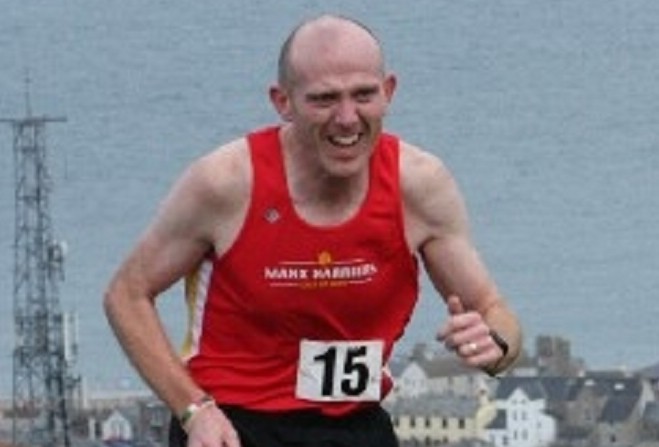 Gianni Epifani won Sunday’s Welbeck Hotel and Restaurant One Hour Challenge over the perimeter roadway at the National Sports Centre.

He was the winner from Dave Walker and novice athlete Peter Miller with Bernie Johnson the first woman home in fourth spot.

Norman McKibben was the winner of the Half Hour Race with Abbie Edwards triumphing in the junior one mile race.

It was also the third round of the MMBC Autumn cross-country series over the weekend.

Jeff Plowman was the winner in the senior elite class in a time of one hour, five minutes and 26 seconds from Glyn Thomas and Stephen Kelly.

Neil Morrison took the honours ahead of Matthew Cox and Sean Kelly to take the senior sport title with Adam Scarffe the leading junior, clear of Max Walker and Conor Gelling.