On Air Saturday Breakfast Club George Ferguson | 6:00am - 8:30am
Helen Reddy - I Am Woman Download

Grandmasters to descend on Island 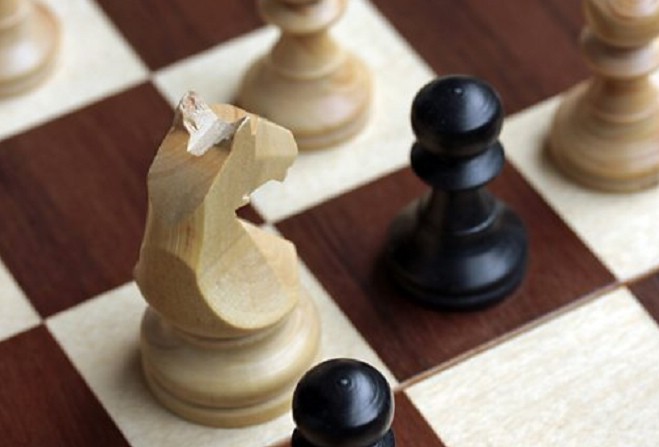 Grandmasters to descend on Island

More than 100 players from 28 countries, including 37 Grandmasters, will descend on the Island this weekend.

From Saturday, the Villa Marina will host what is likely to be the strongest open chess tournament ever to be held in the British Isles.

The PokerStars Isle of Man International Chess Tournament 2015 runs for nine days, supported by PokerStars and the Scheinberg family.

The Masters section runs from October 3 to 11 and boasts an impressive 108 entries.

The top seed is Michael Adams, who has been the English number one since 1999 and was once ranked fourth in the world.

Besides Adams, three other elite players will be gracing the tournament with their participation: Pentala Harikrishna, India’s number 2; David Howell, the English number 2; and Laurent Fressinet, the French number 2. In all, 11 of the world’s top 100 players will be present

A lot of eyes will be on Nigel Short, who not only won the inaugural edition of the PokerStars Isle of Man International Masters, but is also one of the most well-known figures in the chess world and a former World Championship challenger.

Visitors are welcome to the Villa Marina for all the chess events and entry is free.