On Air The Morning Show Marc Tyley | 9:30am - Noon
Christina Aguilera - Ain't No Other Man Download

Guidance on golf in lockdown unclear 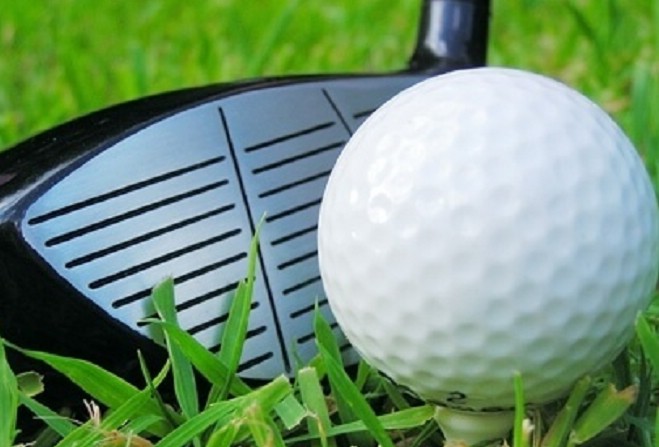 Most sport not allowed during circuit-breaker

There's uncertainty about whether golf will be permitted during the Island's circuit-breaker lockdown which begins tomorrow.

Under the heading of Exercise on the government website detailing the new restrictions, it says golf is not allowed, along with team sports and fishing.

But on social media, the King Edward Bay Golf Club has told its members they will be able to play rounds alone or with household members, as long as they carry a bag tag or membership card at all times:

We have now received clarification via IOM Golf that you may continue to play during lockdown. However the following...