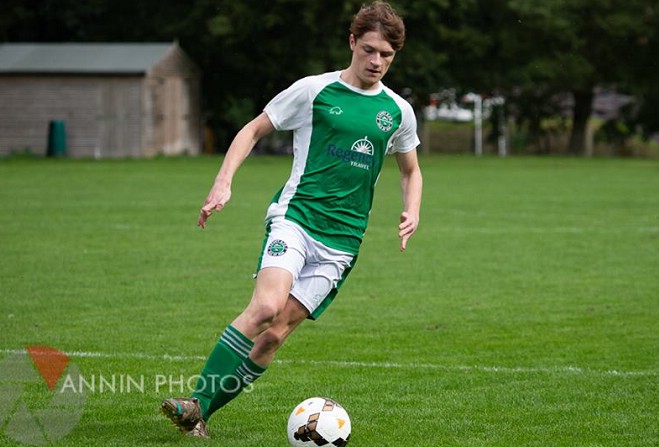 Ten-man Colby scored a dramatic late winner to shock Laxey and progress to the last-four of the FPI FA Cup after a thrilling 5-4 victory.

Carl Hickey bagged a hat-trick for the Moonlighters, who needed extra time to book their spot in the semi-final draw, despite at one stage leading 3-0.

Canada Life Premier League side Laxey rallied back to take the game beyond the regulation 90 minutes, and even edged in front to give them hopes of a second sensational FA Cup comeback in as many games - following their 5-4 win over Douglas Athletic in the previous round.

Matthew Cregeen in the Colby goal also saved a Laxey penalty which would have seen them fall further begind, before Hickey struck twice in the closing stages.

Player-manager Adam Fretwell had given the hosts the lead, before he was given his marching orders in the second period after receiving two cautions in the same incident.

Steve Macintosh was also on the scoresheet for the second-tier outfit, in what will go down as one of the most memorable FA Cup matches in recent history.