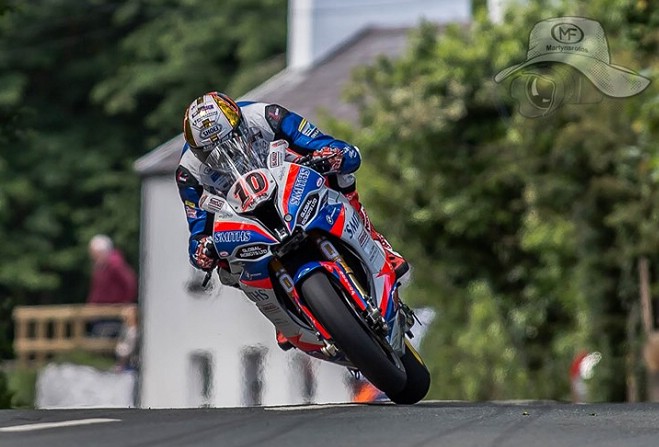 TT star one of three up for Torrens Trophy

TT star Peter Hickman has been named as one of three nominees for the Torrens Trophy.

The prestigious award is only given out by the RAC when someone's achievements are deemed sufficient and meet the criteria.

Hickman has had a massively successful 2019 which saw him, among other things, win another three TT races and completely dominate the Ulster Grand Prix, where he won seven races and set a new outright lap record.

He's up against Scott Redding, who won the British Superbike Championship in his debut season, and Triumph Motorcycles, for its role as the official engine supplier to the Moto2 World Championship.

The award will be presented at the RAC's clubhouse on Pall Mall, London, early next year.