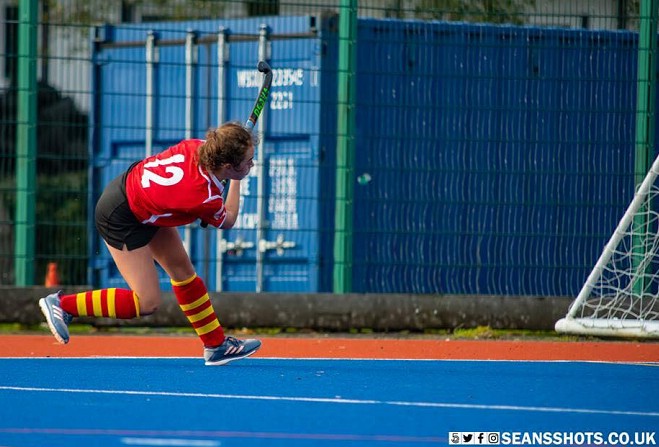 England U16's hockey has its eye on a local Island player.

Fifteen-year-old Sienna Dunn has been snapped up to trial for the squad and is set to go across for round one next week.

It's not the first time Dunn has fallen under the UK's radar as the athlete has been on the England Hockey Player Pathway for the past three years.

Dunn, who also plays for Valkyrs and the Isle of Man U18s squad, spoke to Rhian Evans: