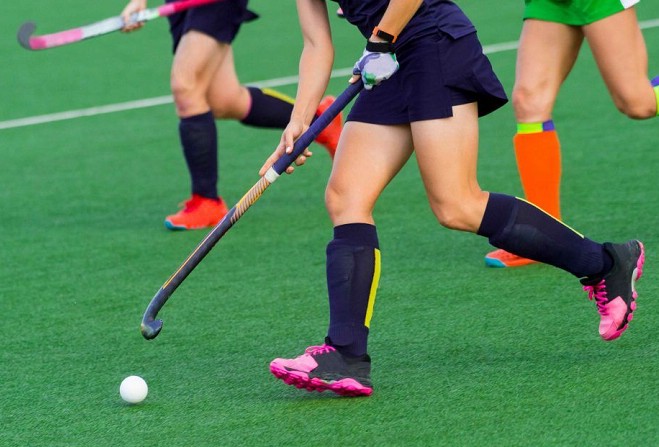 Two rearranged matches to be played

FYI: Some Clubs have requested to use the pitches for Club training, a run around on the 9 January.