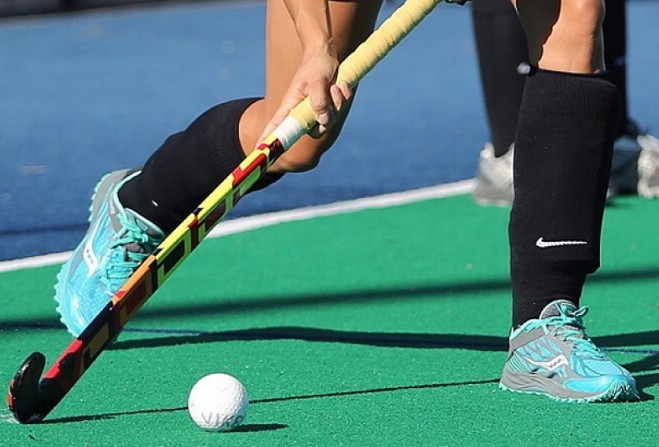 MOTD: Valkyrs A look to overcome Vikings A

In the Rossborough Men’s Premier League Vikings A have hit the ground running with a huge 26 goals in two games. Although they haven't really faced a stern test of the credentials as yet, goal difference could be vital when it comes to deciding the title destination. There is currently nothing to suggest that they won't continue that scoring run this weekend when they face their own B team. Bacchas A will be looking to catch up to Vikings A in the goal scoring stakes when they face Harlequins A who will struggle to beat the champions. Elsewhere Ramsey A take on Valkyrs A with Ramsey A succumbing  to Vikings B last weekend the westerners head into this game as favourites, whilst Bacchas B take on Saracens A who have had a tough start to the season after losing a number of players in the off season and therefore Bacchas B on form should take the win and give themselves a fighting chance in what is looking like a close mid table battle.

Valkyrs A will be looking to overcome Vikings A in the game of the day in the Rossborough Women’s Premier League with the former falling just short last year with two narrow losses to Vikings. One thing is for sure that Vikings will need to work hard to overcome a confident Valkyrs side desperate to wrench the title back. Elsewhere a close game is in prospect between Ramsey A and Bacchas A with the latter side probably edging the favourites tag. Valkyrs B will look to earn their first points of the season against Saracens and Castletown A take on Harlequins A.

Rossborough Men’s Division one sees an interesting fixture between Valkyrs B and Vikings C which should see Valkyrs even up the points in the league. Although Vikings have started well  Valkyrs will present a different test compared to what they have already faced with the westerners going into this game as favourites.  Bacchas Colts meanwhile will look to take advantage when they take on Harlequins B and you have to expect that Bacchas will come away with both points on offer. Castletown A strengthened by the return of some of their more experienced players take on Bacchas C whilst Ramsey B take on Castletown B who made commentators and reporters eat their words last week when they overcame a strong Harlequins side.

A big game is due to take place when title challengers Bacchas B and Vikings B go head to head in what could be an early title decider. Whoever wins here should have the advantage going into the second half of the season. Ramsey B will be looking to overcome Castletown B with the Southerners looking likely to take the win but the northerners desperately wanting points on the board whilst Valkyrs C take on Vikings C in what should be another close game with Vikings sitting just above the westerners in the table.