On Air Night Flight | Midnight - 5:00am
Lena Fiagbe - Gotta Get It Right Download 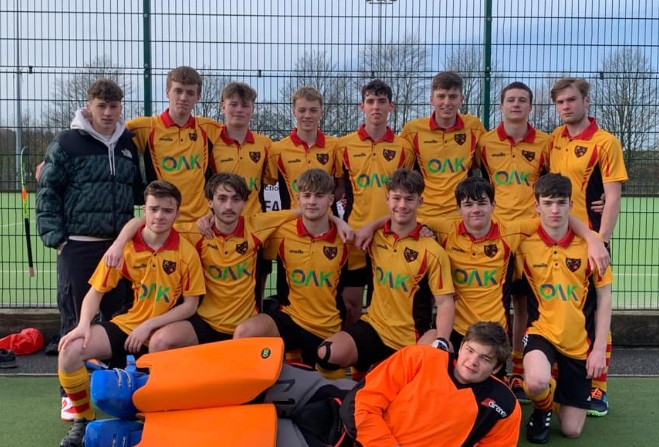 Three youth teams in action in UK competition at the weekend

Junior hockey teams from the Isle of Man have put in spirited performances once again in UK competition during the weekend.

On Sunday (27 November) The U18 Boys, U16 Girls and U14 Boys took part in respective fixtures in the EH Championships.

In the Tier 2 knockouts, The U18 Boys put in a battling display to draw 3-3 with Bowdon in regulation time with Dom Hubble securing a hat-trick for the Manx side.

Sadly, however, they were to eventually lose out to Bowdon 4-3 on penalty strokes.

Meanwhile, also in the Tier 2 KO's, the U16 Girls took a dramatic victory over Deesside Ramblers.

The Manx side went on to win 3-2 on shuffles after a 2-2 draw in normal time which saw goals from Evie Watterson and Penny Webster.

Elsewhere, the U14 Boys took an emphatic win in the Tier 2 Plate against Chester.

The Island outfit claimed a 6-1 win over their Cheshire opponents, with two goals coming from Ollie Christian, and finishes as well from Caleb Blakemore, Zack Heunis, George Leece and Robbie Valerga.