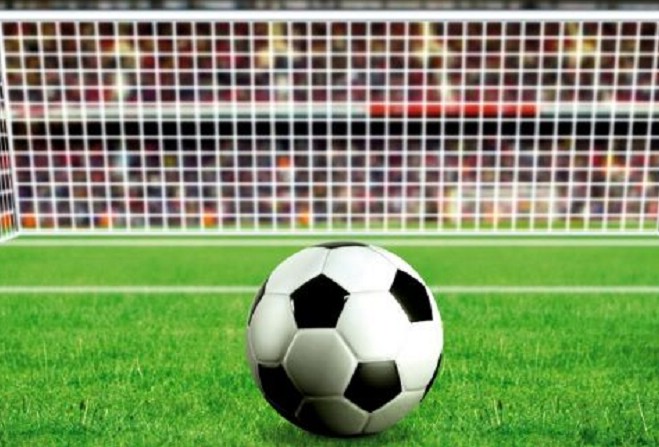 He scored a 93rd minute clincher to settle the western derby at Colby and end the spirited challenge of the Second Division side.

They had led the break through an own goal and, even after Ashley Webster levelled with his 100th goal for the club, were holding their own until Wood – who had earlier struck the woodwork – fired home a dramatic winner.

That’s after the Geordies saw off Douglas Athletic 5-1 at Glencrutchery Road in the other Friends Provident International semi-final.

St George’s hit the bar and had two goals disallowed in the first half but Athletic, who knocked out St Mary’s in the quarter-final, held out to the break.

They held out until the 58th minute in fact when Ciaran McNulty broke the deadlock.

Mikey Collister capitalised on a defensive mistake to draw Athletic level but there was no denying the Geordies who regained the lead through Callum Morrissey six minutes later before substitute Furo Davies quickly added a third to seal their place in the final.

Chris Bass netted the fourth and Joey Morling headed home a fifth after Julian Ringham hit the bar as St George’s finished with a flourish.