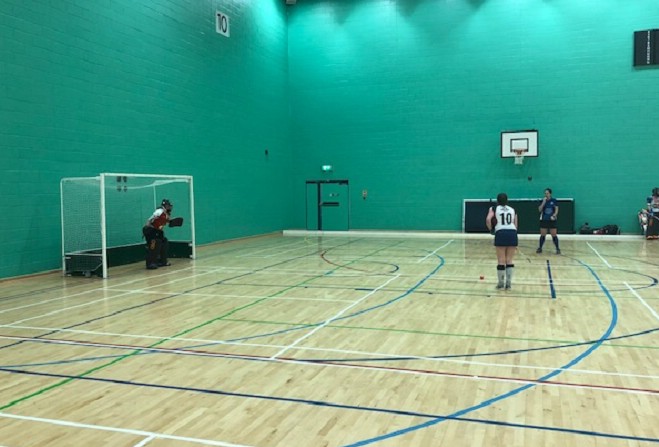 Two of last night's indoor hockey finals went to penalty flicks as the top sides battled it out to be crowned champions.

Bacchas A needed penalties to overcome Valkyrs A after a thrilling 6-6 stalemate in regulation time in the mixed format in the Premiership, whilst Bacchas B beat their first team in a shock result in the Ladies in Division One.

Vikings Ladies A were comfortable winners against their own B team in the Premiership, thrashing them 12-1.

Elsewhere in Division One, it was a good night for Vikings Colts.

They came from behind to beat Harlequins 5-2 in the mixed format and also prevailed by the same scoreline in the men's.