International pool 'Grand Final' to be held in IOM 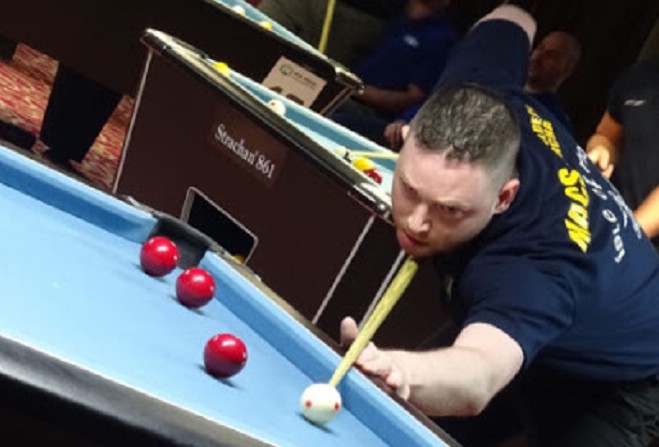 Pool players worldwide will have their gaze fixed on the Isle of Man once again next year as we're set to play host to two major tournaments.

Both the opening round and 'grand final' of next season's International Pool Players' Association tour will be held here in 2021, with BBC Sport signed up to live stream the event.

There will be events for both female and male professional and amatuer players, plus open comps mixing the two.

I spoke to the current world number 16 - Manx player David Addinall - about what's to come:

The opening round will be held at the Palace Hotel in Douglas, from 5 to 7 March, followed by the fifth and final round at the same venue from 5 to 7 November.