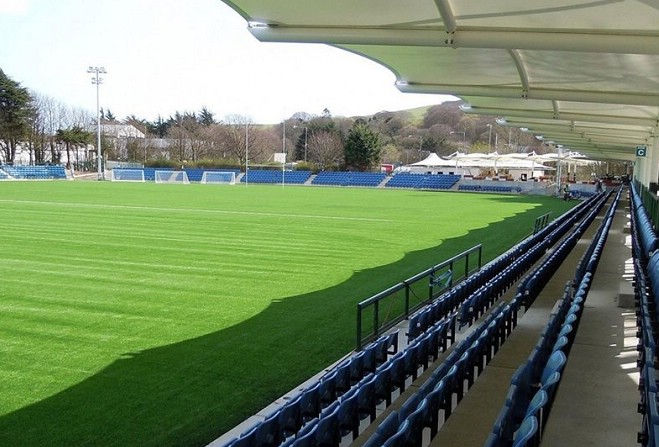 Side to face the Cheshire League on Saturday

The Cheshire League are the opponents for the Isle of Man FA’s senior men’s side in their opening Inter-League Cup tie of the season this coming weekend.

With a handful of familiar faces missing for various reasons, manager Paul Jones has given some of the younger players at his disposal a chance to shine.

Joel Ibanez, Joe Quayle and Jay Skelcher-Maxwell of St George's are all named in the 16-man squad, with Quayle thought likely to start.

In all, the squad is made up of six players from Geordies, plus three each from Peel and St Mary's, and two each from Corinthians and Rushen.

Ed Oldham asked Isle of Man FA President Tony Mepham if he thought it was a strong selection:

The match is taking place at the Bowl on Saturday, kicking off at 5.30pm.

The full squad is: