On Air Early Breakfast Chris Williams | 5:00am - 7:30am
George Harrison - Got My Mind Set On You Download 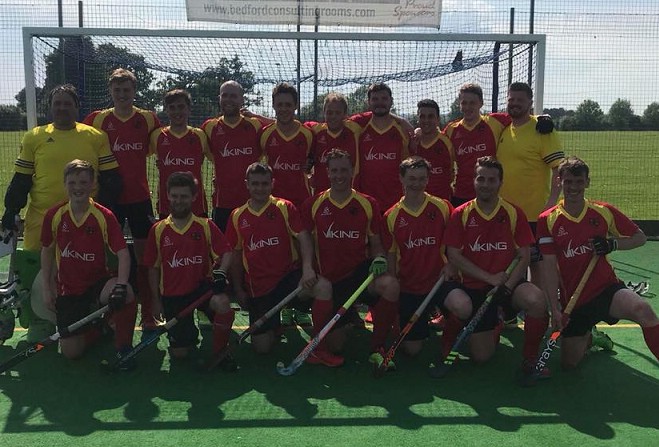 Manx side will now compete in the Division B play-offs

The Isle of Man Men's senior hockey team returned home undefeated and top of their group following a successful weekend away on the other Island.

They were competing in Division B of the County Championships in Nottingham over the weekend.

The squad included the likes of Jamie Brown, Thomas Tsitsos and Robin Masson.

Also called up was 15-year-old debutant Nathan Evans, who plays domestically for Vikings.

Four tough games awaited the Manx side, starting with a 5-5 draw against Nottinghamshire in their first match; before successive wins against Norfolk (2-1) and Bedfordshire (3-2).

In their final match they took on Northumberland, knowing a point would be enough to secure a play-off spot.

It turned out to be a memorable debut for Evans who popped up to score the IoM's fifth goal in a 5-5 draw to ensure they top the group.

They're now preparing for their next trip to the East Midlands for the Division B play-offs which take place on Saturday, 2 June.