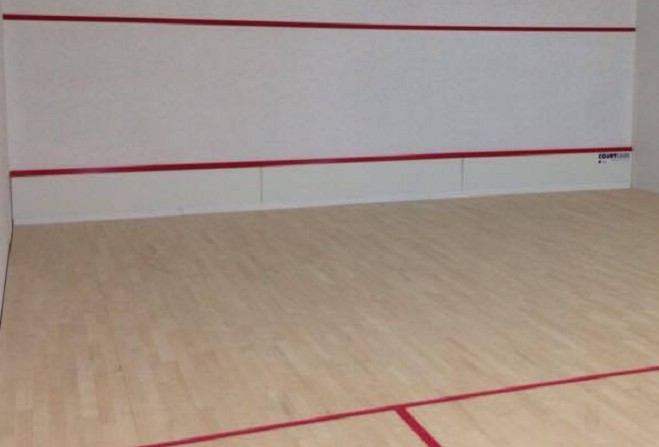 IoM to send a team for the fourth time

The Isle of Man will have a squash team in the Island Games for just the fourth time in history when the event takes place in Gibraltar next month.

Both men's and ladies squads have been entered into the biennial multi-sport event, which starts on 6 July.

Les Callow is the president of the Isle of Man Squash Racket Association.

He told Manx Radio Sport it's important for young players to see a pathway to compete at the highest level possible: