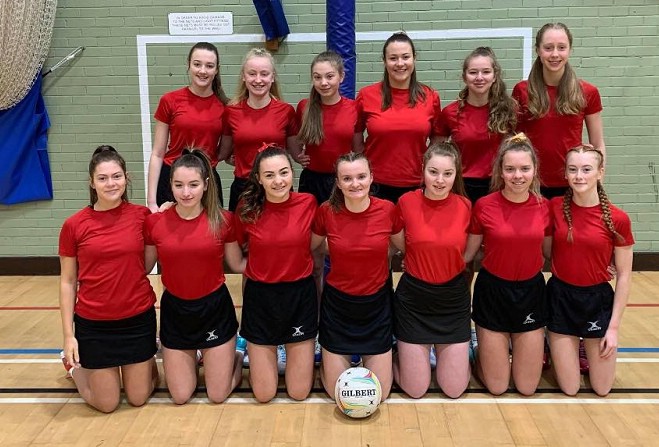 The Manx netball scene is continuing to claw its way onto the international stage - albeit with fabulously filed down nails - as the countdown begins for the U17 Netball Europe Challenge.

Next weekend, the Manx Rams are hoping for an excessive amount of foam hands and cheers so loud there'll be noise complaints from the Calf of Man, as they battle Malta, the Republic of Ireland, and Gibraltar in front of a home crowd at the NSC over the three-day tournament.

For U17 player Holly Hennessey, it's her first time competing at international level.

However, fellow teammates Emma Leith, Cassidy Pizzey, and Becca Cooke had their first taste of Netball Europe in last year's Challenge, which they reflected on with Rhian Evans:

The tournament is on at the NSC from Friday 28 Feb - Sunday 1 March, during which there will also be friendly matches for the Island U21s and senior squad, who will take on visiting teams Welsh U21s and Army netball.

Matches are being held at the NSC on the full competition court:

Running alongside we have U21 & Senior match play against Wales U21 & Army Netball.

Day pass tickets are £5 and can be bought on the door, which open at 9am.