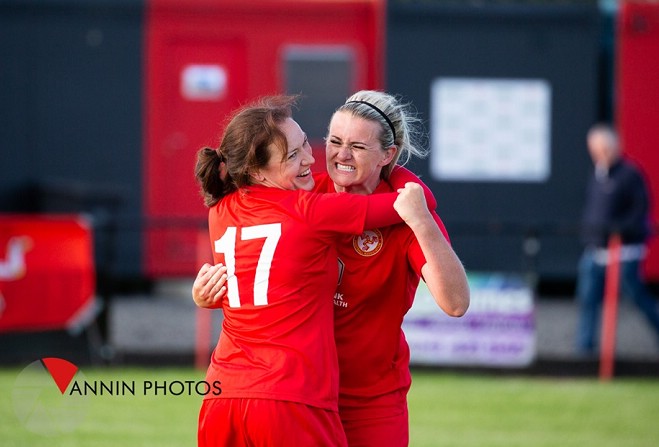 Two first half goals helped the Isle of Man senior women's football team to victory in their gold medal match at the Inter Games tournament.

Despite a late fightback from opponents and host nation Ynys Mon, the Manx side held on to see out the game and become champions.

Sarah Wignall opened the scoring in the opening five minutes, before Eleanor Gawne doubled the Isle of Man's advantage from the spot before the interval.

With 20 minutes remaining, Catrin Evans halved the deficit for Ynys Mon, but there was to be no late drama.

The tournament win comes two years after the Isle of Man were beaten by the host nation in the final at the last Island Games in Gotland.

There will be no football involved when the event comes around in Gibraltar next month, due to a lack of pitches available.

The Inter Games tournament therefore acted as its replacement, with the Manx team winning all four of their matches.

Beginning with a 3-2 victory over Jersey, they then beat Gibraltar and Hitra to progress to what will now be viewed as an historic final against Ynys Mon.