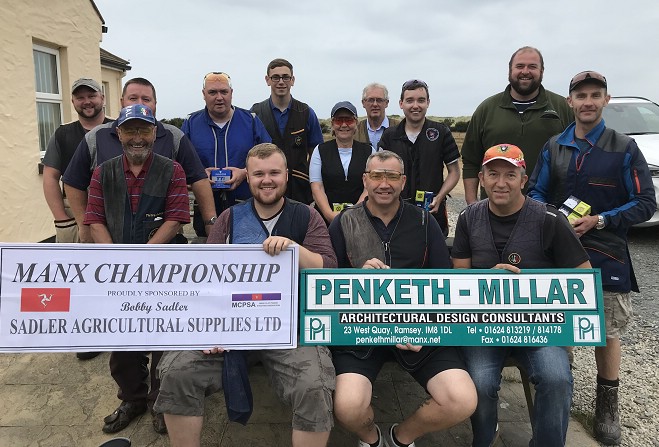 Blue Point the venue for competition

It doubled up as the fifth round of the Skeet Summer League.

Stan Cross and Neil Parsons were tied on 96 for the silver position; Parsons took the silver after a shoot-off.

First place in A Class went to Jeff Corkill, B Class was won by Jack Kneen, with C Class being won by Glyn Hooson-Owen.

This coming weekend at Blue Point it's the third round of the English Sporting league.