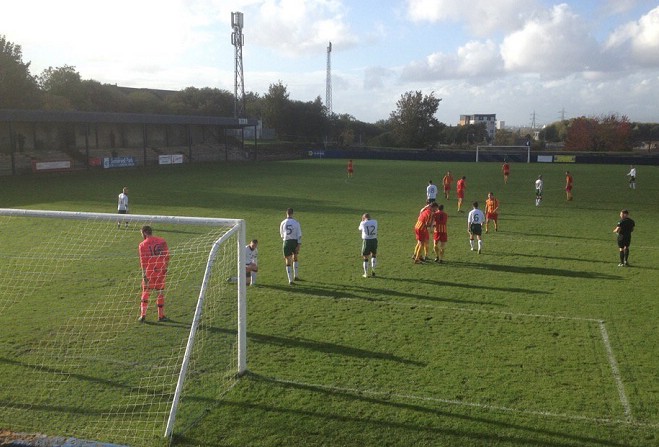 Republic of Ireland 3-2 Isle of Man

The Isle of Man have opened their Umbro Quadrangular Tournament campaign with a 3-2 defeat to reigning champions the Republic of Ireland.

Josh Thomas and Sean Doyle had twice drawn the Manx side level but a Stephen Donnelly strike ten minutes before the end gave the Irish victory.

Shane Clarke gave the Ireland the lead against the run of play shortly before the half hour mark.

Rushen man Josh Thomas then netted for the Isle of Man to send the two sides in level at the break.

Six minutes after the restart it was Ireland who were ahead again through Eoin Hayes.

That advantage didn't last long, though, as seven minutes later Sean Doyle - who represents Corinthians at club level - restored parity for the Manx.

With the contest finely poised, it was Stephen Donnelly who scored the fifth and final goal of the match as the game entered its closing stages.

His decisive impact in Glasgow means the Isle of Man finish the opening round of fixtures as the only team without a point following a 2-2 draw between Scotland and Northern Ireland.

The second game day takes place tomorrow as the Isle of Man take on Northern Ireland while Scotland face the Republic of Ireland.