Laxey and Douglas Royal prepare for battle at the bottom 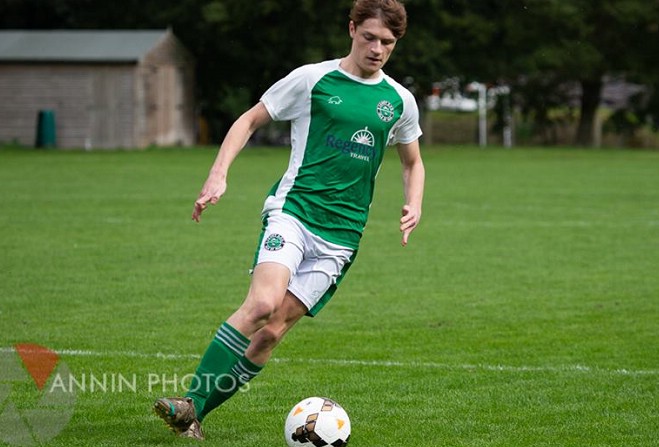 There are big games at both the top and bottom of the Canada Life Premier League today.

At the other end of the table, two teams involved in this year's relegation battle go head-to-head as Douglas Royal travel to Laxey.

After defeat in Boxing Day's Railway Cup Final, St Georges have won both their matches since by a 1-0 scoreline; while Corinthians began the New Year in superb fashion, thrashing St Johns 7-1 in the FA Cup last week.

Star man for the Whites is captain Sean Doyle, who has netted 20 times in 15 games this season, including two from the substitutes bench last time out.

Geordies have plenty of firepower themselves, with Furo Davies and Ciaran McNulty scoring an impressive 29 times between them.

A win for the Glencrutchery Road club could lift them as high as third, but they would need to rely on a helping hand in the day's other matches.

In the big match at the bottom, Laxey are aiming to complete a league double over Douglas Royal.

The Miners registered a 3-1 win in the reverse fixture, thanks largely to two goals from top scorer Michael Fernandes.

Royal are currently on their best run of the season, however - unbeaten in three games and sit four points and two places above their opponents this weekend in ninth place.