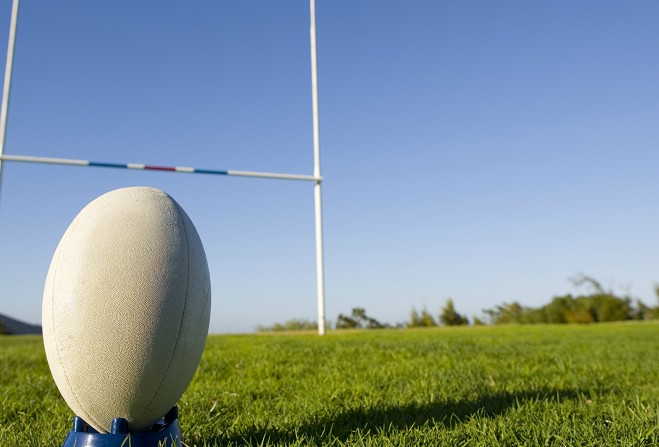 Attempts to close gulf between players

Levelling the playing field for all seven domestic rugby teams remains the aim for club bosses, according to Manx Radio's rugby correspondent.

Regular fixtures ending in one-sided scorelines mean Douglas Celts and Southern Nomads appear streets ahead of their other on-Island rivals.

A 'one-size-fits-all' approach is being taken to cater for the more skilled players and those who participate on a more casual basis.

But Dave Christian says the solution is proving difficult to come by: