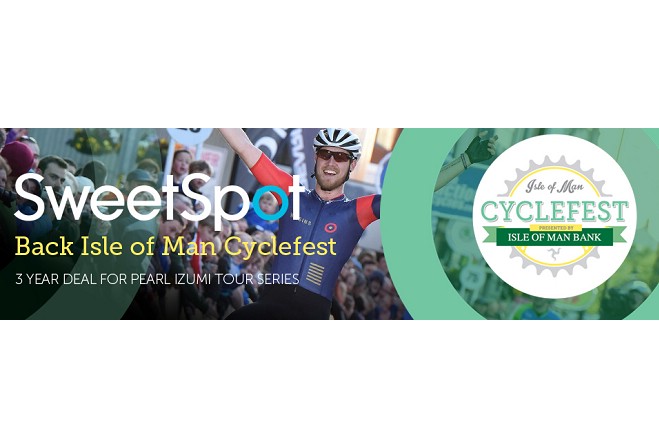 A major cycling event for the Isle of Man has been announced.

UK-based sports events and marketing company SweetSpot has signed an agreement with Isle of Man Cyclefest Ltd for the Island to host the Pearl Izumi Tour Series for the next three years.

The agreement begins with the opening round of the 2016 series on Friday, May 13, which will be the first time that the Island has hosted a professional cycling race since International Cycle Week in 2003.

The Pearl Izumi Tour Series race will feature on the opening night of Isle of Man Cyclefest, which will also include the Rebecca House ‘Big Ride’ on the same Ramsey circuit the professionals will race.

A mass participation Gran Fondo as well as the ‘Battle of Sky Hill Mountain Bike Race and the ‘Storm the Tower’ Hill Climb also feature in the three-day cycling calendar.

Milntown, the historic house in the north of the Island will be the event base and will host live music, cycling and cultural exhibits, cycling stunts, children’s entertainment as well as local food stalls.