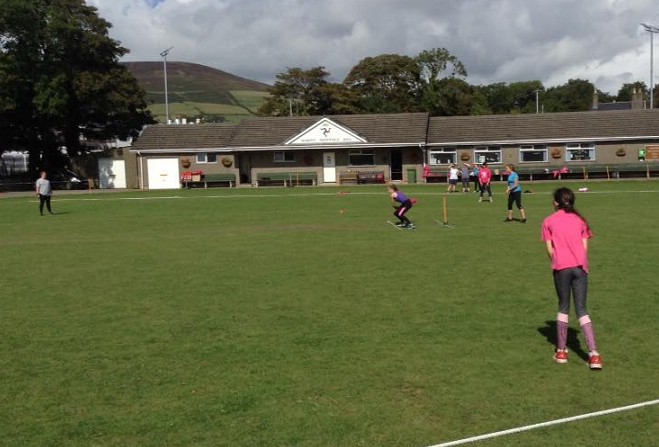 There's a lot going on in the world of women's cricket on the Island.

The sport has now been successfully integrated into Ramsey, Castle Rushen, and King Williams College's PE curriculums, and IOM Cricket Association Community Coach, Sally Green, now has her sights set on doing the same in the remaining schools on the Island, with hopes of having all girls playing cricket, alongside rounders, after Easter.

Women's cricket has seen a surge in numbers in the past year, thanks to a successful summer softball and hardball programme for all ages, and a women and girls committee has recently been set up to continue bolstering numbers.

As the cherry on top, the women's game is flourishing at national level, with U13s Island player Lucy Barnett being selected to play for Derbyshire's U15s and, potentially, U17s squads.

Sally Green told Rhian Evans about all the goings on: